me; at work in my office (Topkapi Palace!)

The focus will be on the monumental elements surrounding the imperial square. Such a program is always the best option for a first-timer who would not like to miss the most fundamental part. The architectural, religious symbols of power and glory from the late-antiquity, medieval and early-modern eras… 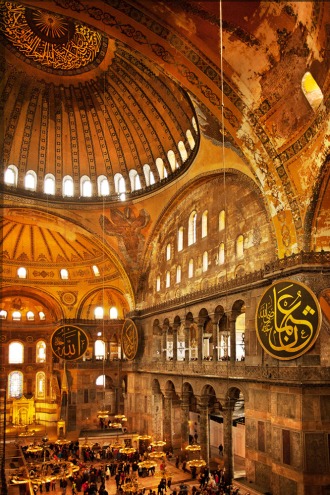 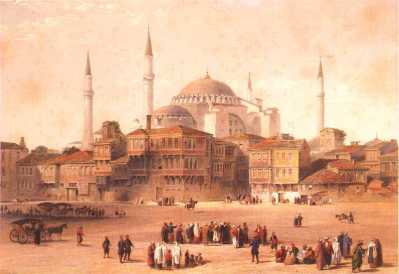 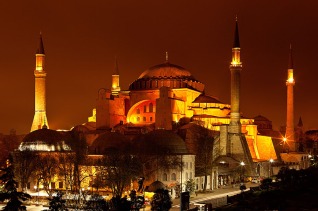 3 thoughts on “Around the Imperial Square” 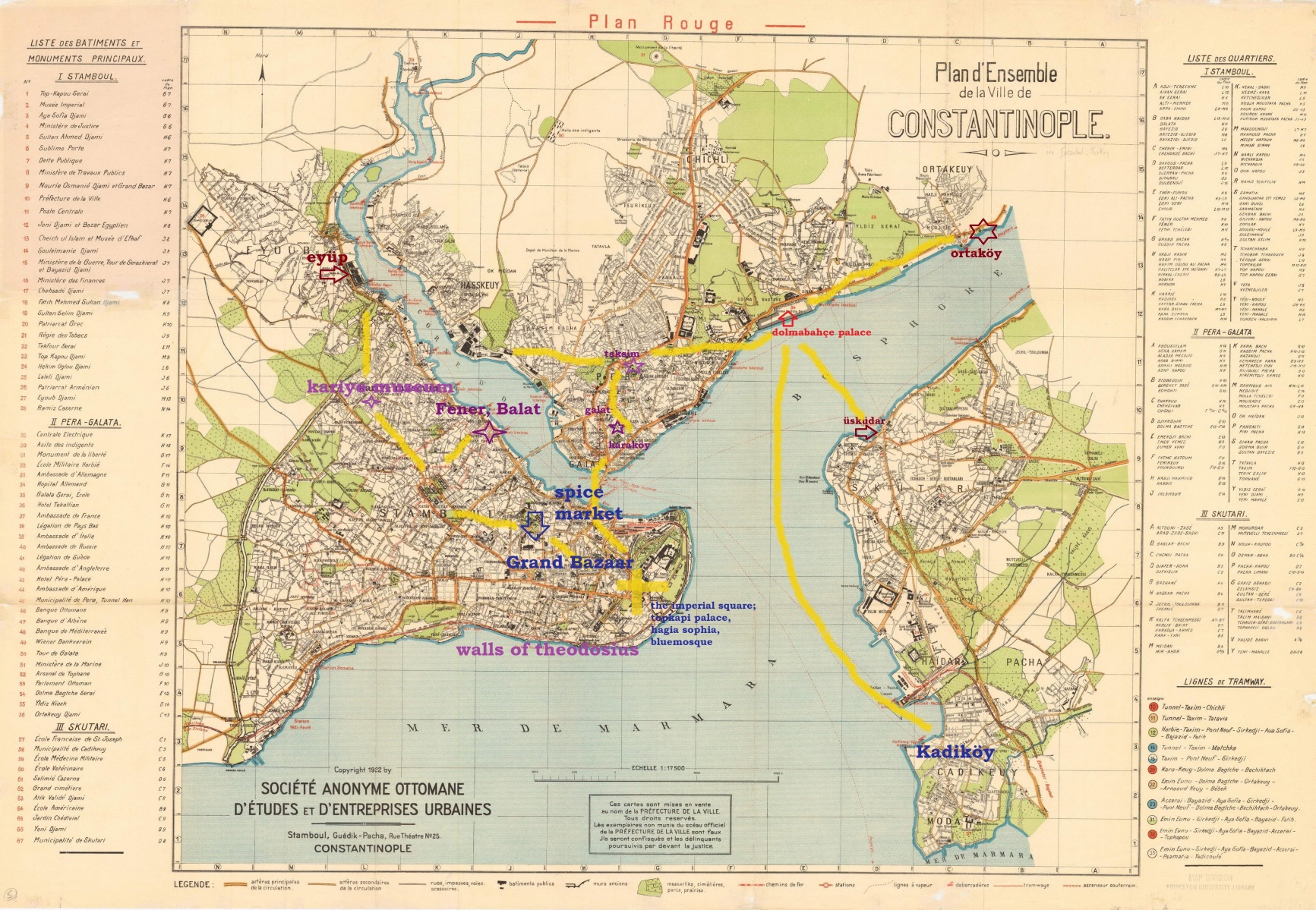